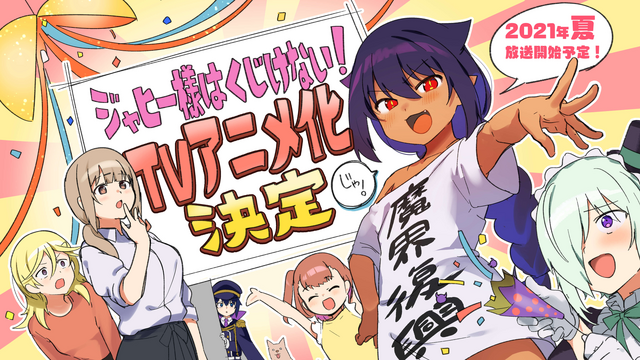 The Great Jahy Will Not Be Defeated! (ジャヒー様はくじけない！, Jahy-sama wa Kujikenai!?, lit. Jahy-sama Won't Be Discouraged!) is a Japanese manga series written and illustrated by Wakame Konbu. It has been serializing since August 22, 2017 in Square Enix's Gangan JOKER. 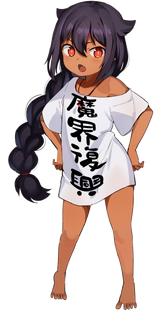 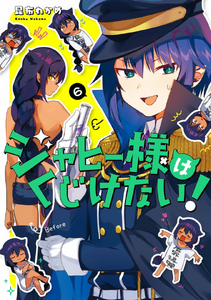 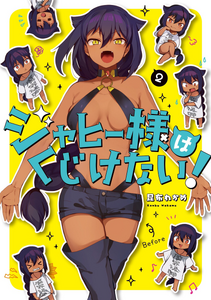 Please contact an active admin to request for affiliation.

Retrieved from "https://the-great-jahy.fandom.com/wiki/The_Great_Jahy_Will_Not_Be_Defeated!_Wiki?oldid=771"
Community content is available under CC-BY-SA unless otherwise noted.